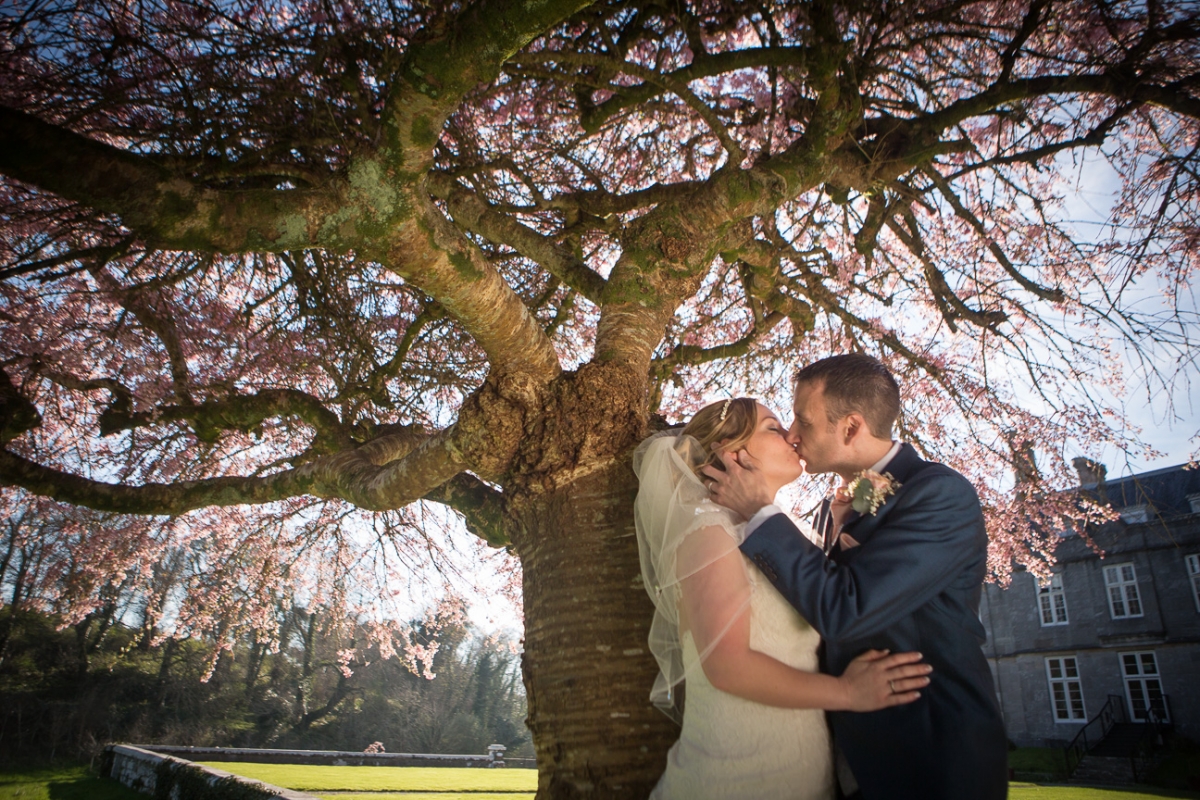 Khalile your photography and attention to detail is second to none. Capturing the true emotions of our special day from start to finish

Tanya and Andy booked us for their Kitley House Wedding after meeting Tamsyn and I at a wedding open day at Pentillie Castle in St.Mellion where we were exhibiting as two of Pentillie's preferred wedding suppliers. We met a number of times on the run up to their wedding with photography meetings and bumping into each other at wedding fairs but also when Tanya was coming to see Tamsyn for makeup trials and treatments.
Our day started REALLY early, we left home at 4:30am so that Tams could be set up and ready for Makeup for 6am at Kitley House to do the six ladies makeup before putting on her photography hat to become my second photographer for the day. But my day started with a wander around the grounds as its been a number of years since we shot a wedding at Kitley House, so despite having a little look around the place after The South West Wedding Awards I wanted to make certain I wasn't going to miss any photo opportunities. Then I headed to meet Andy and the boys for a few getting ready shots. They were joined by Andy's son and also his mother. I suggested that it'd be lovely to get his mum involved after finding out about the passing of his father. And bless him, Andy's brother who was also one of the best men gave Andy a lovely set of cufflinks to remind Andy of their father.
After leaving the boys I caught up with the ladies to get some getting ready shots. Tanya had her bridesmaids help her get into her dress, so when her mum and dad first saw her their faces were a picture.
We then had the twenty minute drive to Wembury church for the ceremony. Wembury is a delightful little church hidden out the way and right on the beach, so it would have been rude not to pop down there for some photos. What we weren't expecting at the end of March was a beach full of people, but they were most accommodating and enjoyed having a beautiful wedding couple getting some photos there.
By the time we returned back to Kitley House all the guests were enjoying themselves around the beautiful house and grounds basking in the sun. So we made the most of the continued sun and got some photos around the grounds before heading in for the speeches. Tanya and Andy decided to give the emotional speeches on the very grand stairway before the wedding breakfast, and there were more than a few tears.
Whilst the meal was going on we noticed the chance in the sky and so pop out a couple of times to get some sunset photos.
After the wedding breakfast Tams took Tanya back up to her room for a change of makeup look before all their evening guests arrived. Tanya and Andy made the most of those grand stairs again for the cake cutting before starting their first dance, followed by Tanya and her dad last dance.
Dearest Tanya and Andy, Tamsyn and I had a ball at your wedding and thank you dearly for asking us to be involved in your big day!
Love K&T xx
If you're planning your own wedding please do check out our main weddings page with loads of information about our services, and make an enquiry.
Makeup - Tamsyn Siddiqui Makeup Artist & Beauty Stylist
Dress - The Bridal Corner (Crown Hill)
Flowers - The Secret Garden
Cars - Roaring 30's
Cake - Yummy in Liskeard
DJ - Matt Williams - Starlight Video
Hair - Belles Boutique
Photo Booth - Yellow Booth
Video - Focus Memory Productions
South West Letter Lights