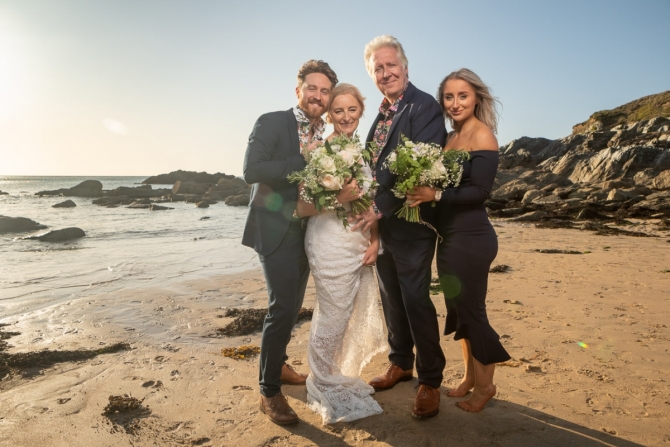 Louise and Duncan's Headland Hotel wedding was a bit of a last minute booking for me, as a lot of couples can book up to two years in advance but Louise and Duncan booked me around three to four weeks before the big day and as it was a short midweek wedding I was only too happy to oblige. Originally their plan was no p ... 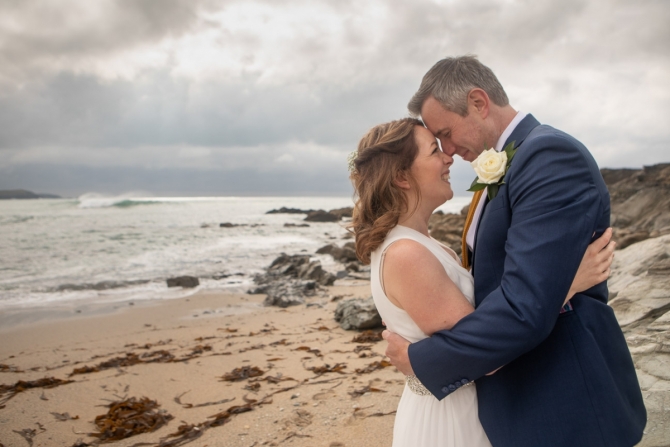 Not only was this my smallest Headland Hotel Wedding, it was my smallest wedding period, as Rachel & Chris' elopement wedding was literally just the two of them and none of their friends or family had a clue.Rachel and Chris came across me at one of the hotels wedding open days last autumn, and in their words felt ... 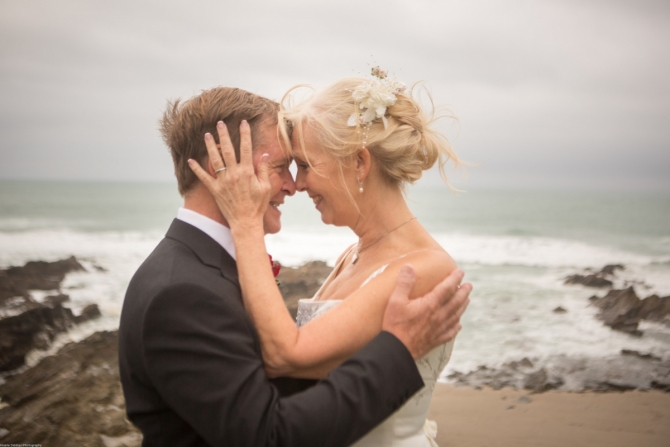 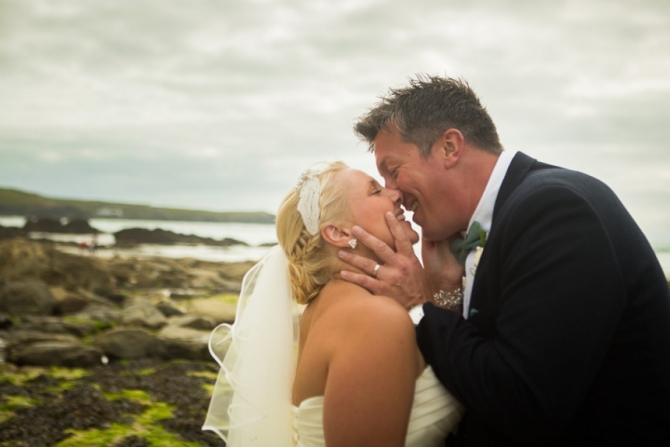 Zoey and Craig got in contact with me about shooting their intimate Headland Hotel Wedding in Newquay Cornwall after receiving a recommendation on our services. Being as there were only twenty-five in the wedding party it was really important to try and fit in seamlessly, so two shooters could have been overk ... 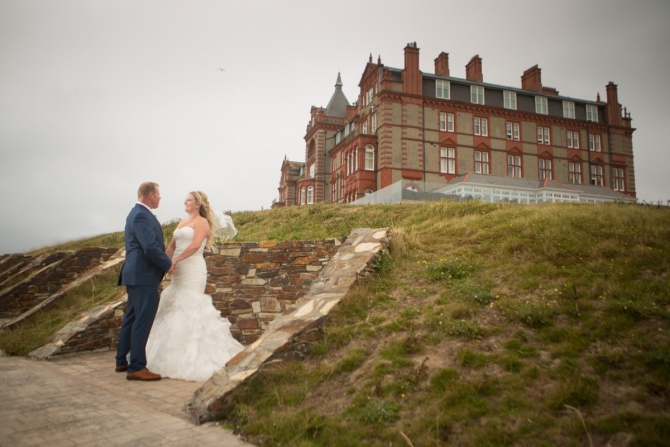 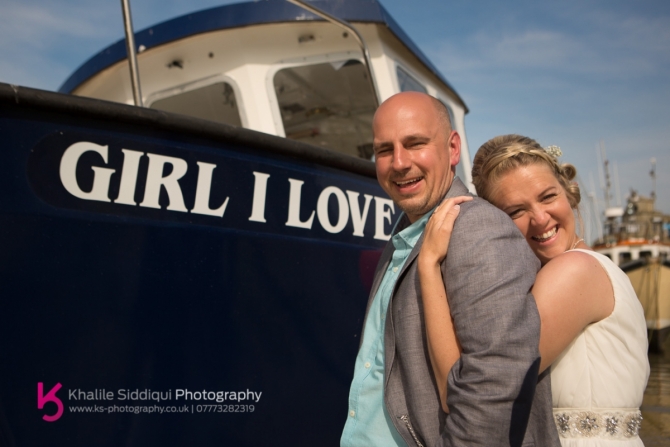 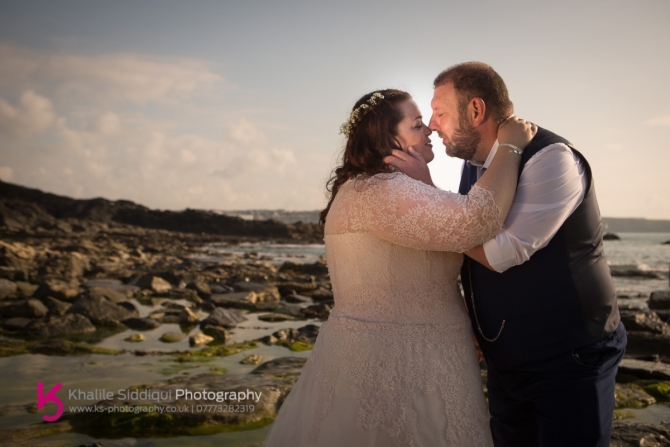 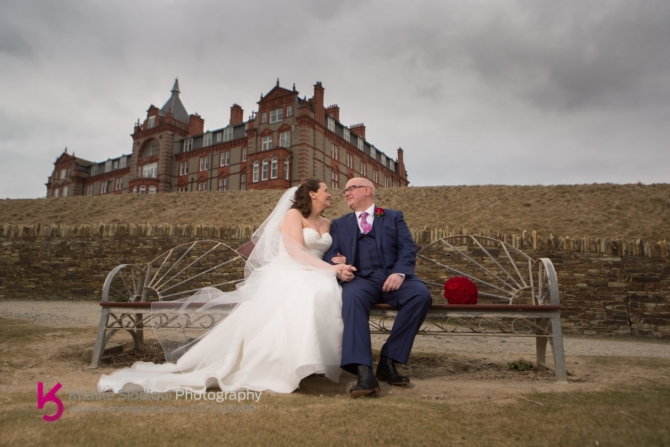 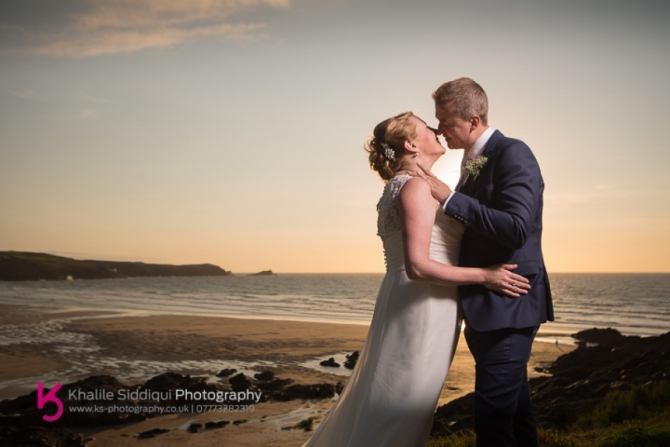 Marie and Gary chose us to photograph their Headland Hotel wedding after we had a long good chat together last year at the hotels wedding open day, and I sure am pleased that they did, even if it was on our daughters thirteenth birthday!Tamsyn's day started a bit earlier than mine with her doing the girls mak ... 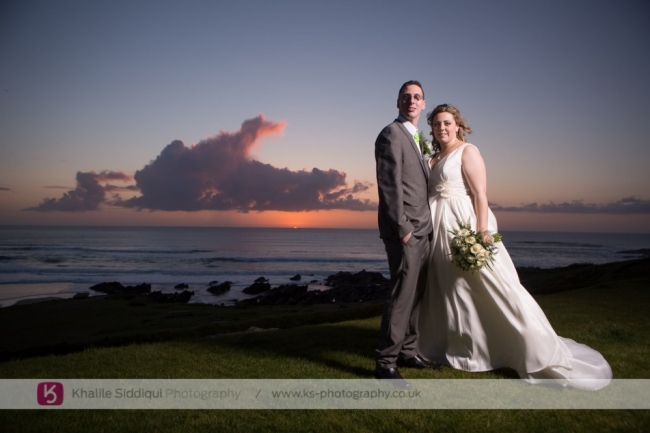 I met Kerry and Chris last year at "The Headland Hotel" wedding open day. We were talking for quite a while (Kerry told me yesterday it was over an hour!) and it was then that they said that they had found a so called photographic company who would do their wedding for £250 but alarm bells rang for Kerry when they said ... 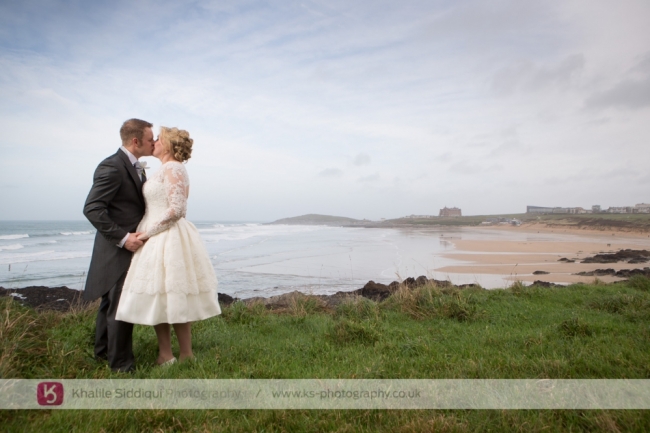 I only got to meet Farrah and Lee for the first time a couple of months ago, as it was Tamsyn who first met them at a wedding open day at "The Headland Hotel" where they were to be married. We went for a little photo shoot in the woods to break the ice as Lee confessed he feels really awkward in front of a camera. But ...