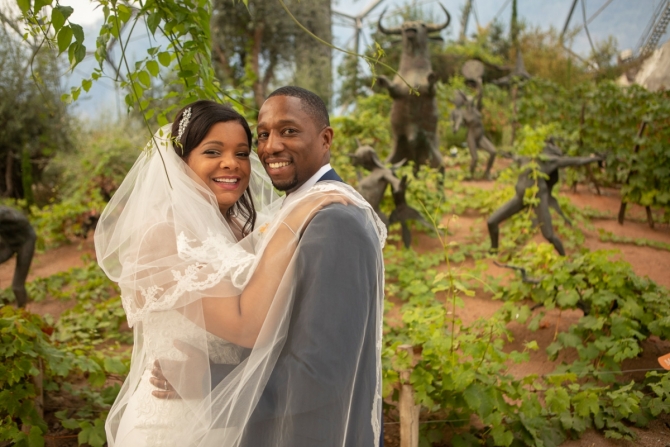 When Koemi and Carl started their search for their Eden Project Wedding Photographer they thought where better to ask than the Eden Project themselves, and I have to say I'm tickled pink that they did, their wedding was such a vibrant colourful wedding full of party loving characters who were SO up for celebrating Koem ... 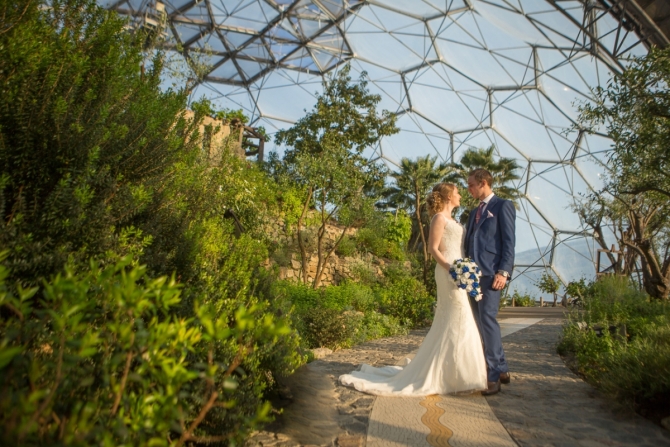 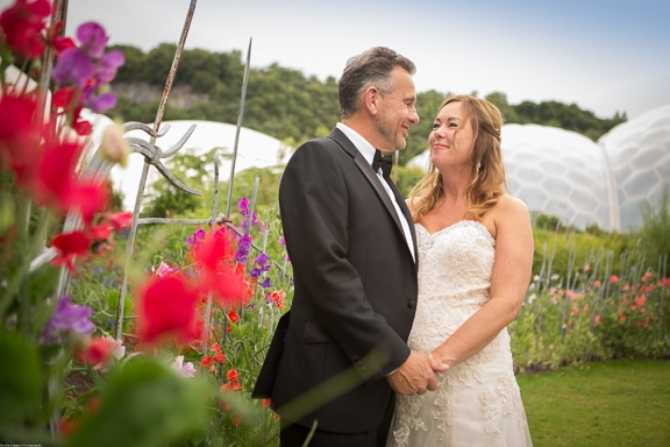 Andrea and Nigel weren't going to have a photographer at their Eden Project Wedding, but after receiving recommendations from a couple of our past brides, Andrea came hunting me down to help them with their wedding's photographic needs.Because of the nature of Eden the landscape changes every couple of weeks, so I ... 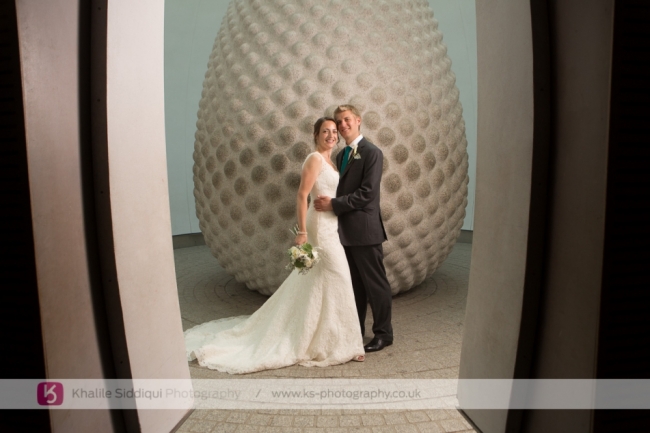 Sharon and Tim booked us for their "Eden Project" wedding on recommendation, and apart from meeting Tim very briefly at a wedding fair, I didn't get to meet the pair until Thursday, two days before their wedding. After dropping Tams off at Eden to meet with Tim and the boys greeting the guests, I headed to the nearby h ... 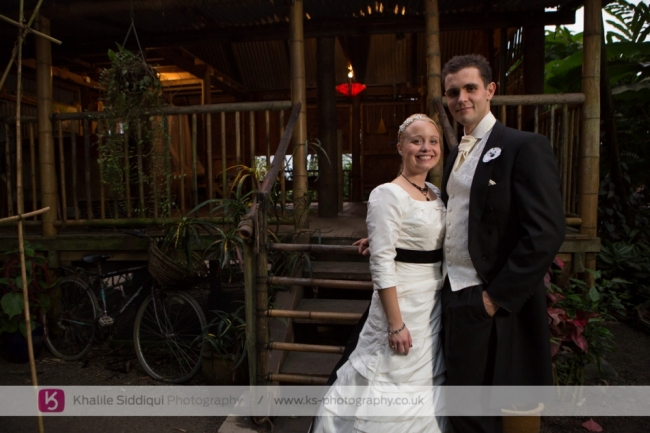 It was back to the Eden Project this weekend for the wedding of Natalie and James. Being November the light and weather was playing a bit of a part in the proceedings, but a fantastic day was had by all. Natalie and James' colour scheme for the day apart from the grooms mens maroon cravats was black and white. The simp ... 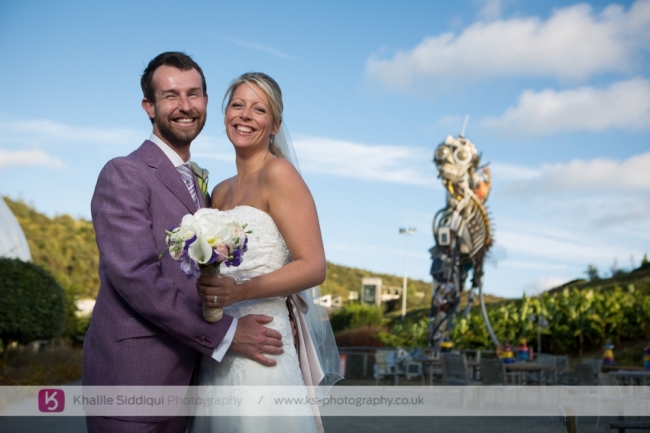 To say we were honored to be asked to photograph Di and Mikes wedding was an understatement, considering how many photographers Di must have seen in action at Eden. It was due to start late at 4:30pm but was even later with the late arrival of some guests, but considering half of them had travelled from Mikes home coun ... 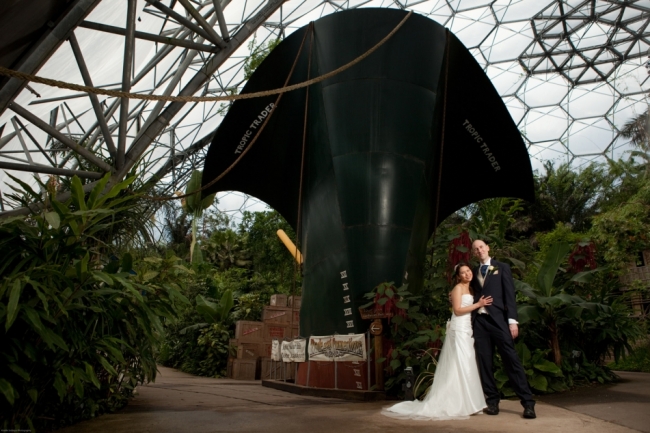 When Wendy and Tom first got in contact about photographing there wedding at Eden I wasn't too sure. Of course I'd be happy to photograph it, but I was wondering, was it just trying a bit too hard to be different and would it be a tad gimmicky. I needn't have worried. The day started at Boscundle manor in St.Austell.&n ...