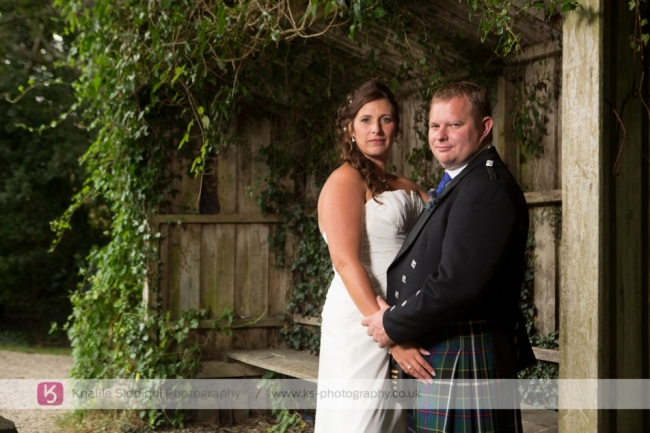 Alaana came across me at The Headland Hotel wedding fair a couple of years ago and decided instantly that we were the team to cover her and Ricky's "Cornish Camel Centre" wedding. She told me at a pre wedding meeting that she'd only agreed to Ricky's wedding proposal as long as she had the final say on the photographer ...